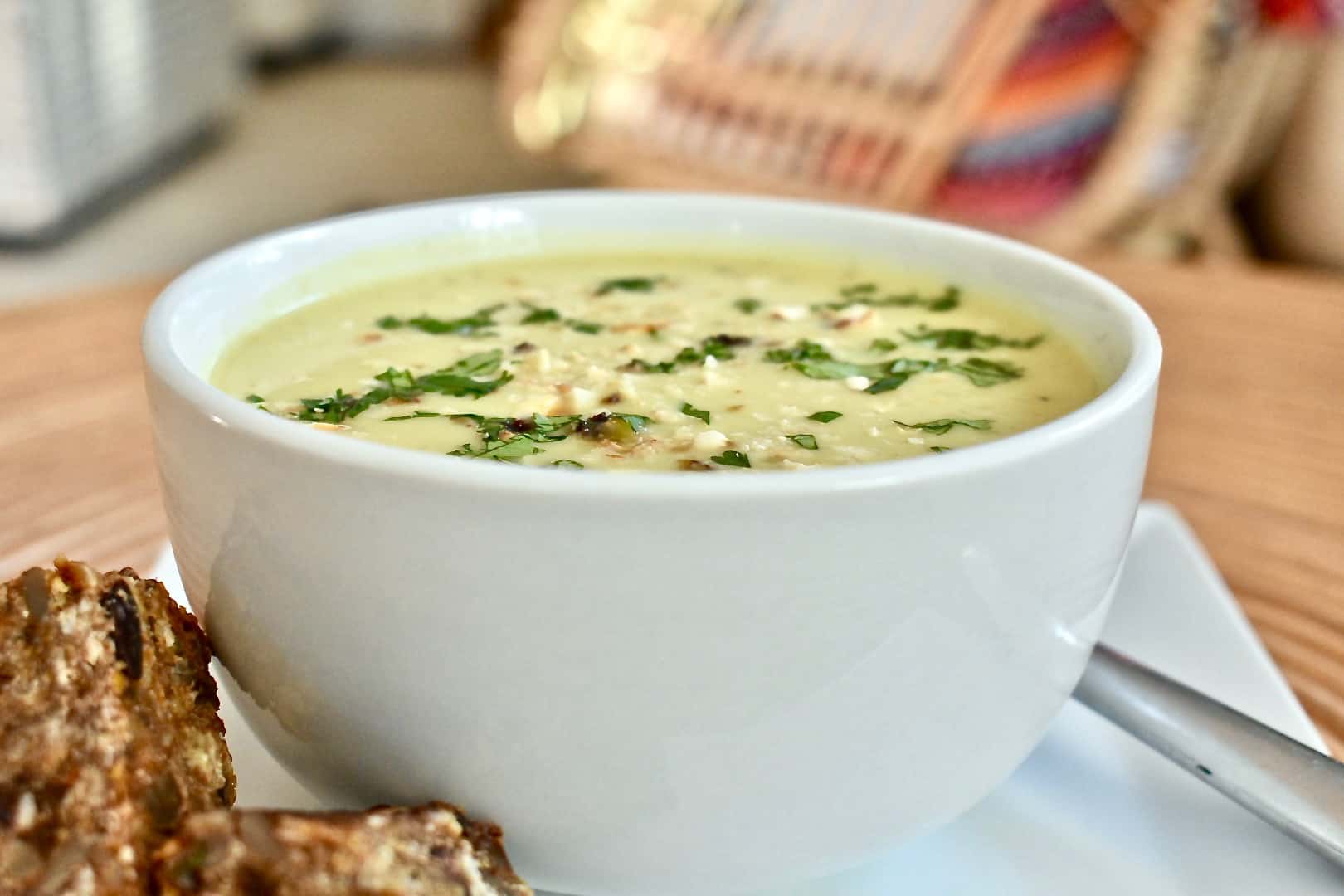 I first became interested in glutathione after hearing a talk on the subject by Dr, Mark Hyman, Director of Functional Medicine, The Cleveland Clinic. Recently I discovered that not one, but two friends, are receiving IV Glutathione to treat toxic mold exposure. According to Dr Hyman, it is a master detoxifier, and the mother of all antioxidants! Toxins stick to the Glutatathione molecule and are eliminated through normal detoxification pathways.

Glutathione is produced and recycled in the body unless the toxic load is too great.  Enemy number one is alcohol!  Unfortunately supplementing orally is considered mostly ineffective as Glutathione on its own is poorly absorbed, but it is possible to include Glutathione boosting foods in your diet. The benefits are many, including its ability to reduce cell damage in alcoholic, and non alcoholic fatty liver disease! 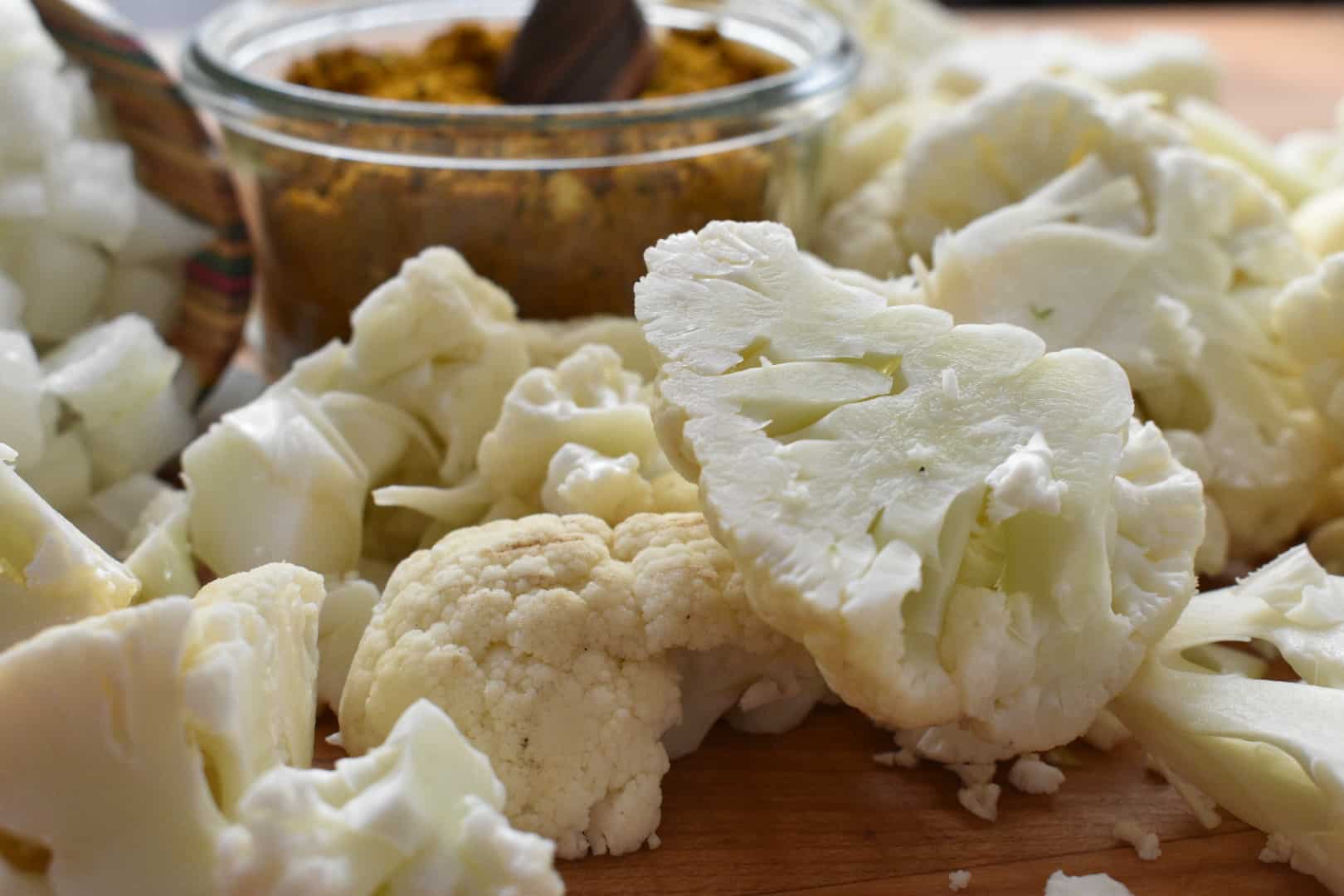 The following foods and supplements are recommended to increase production of Glutathione in your body: 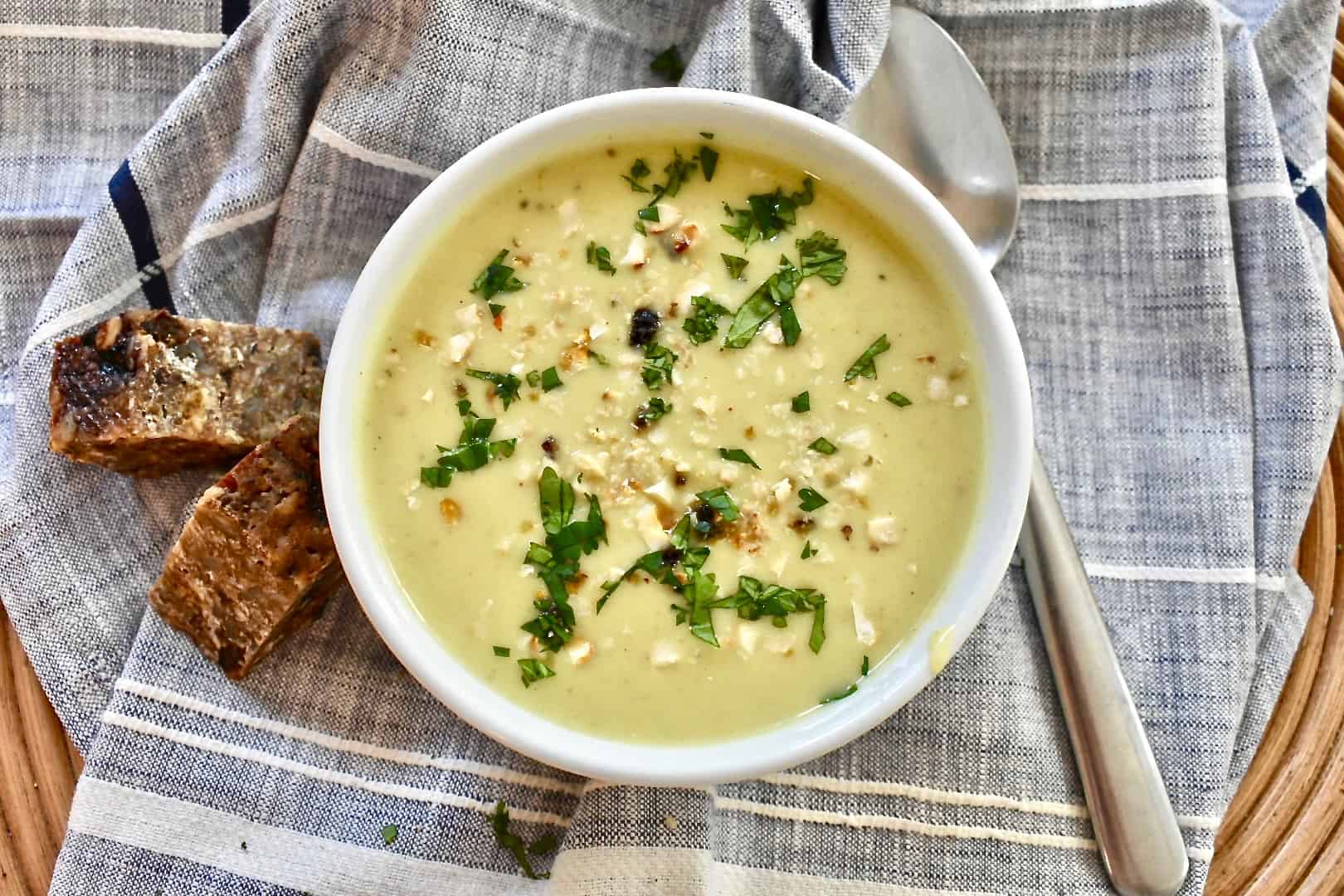 This extremely simple Curried Cauliflower Soup ticks the boxes to give your Glutathione stores a boost.  Cauliflower is a sulphur containing food and contains a ton of Vitamin C, the onions also fall into this category. If you are not a vegetarian or vegan and want to include additional sulfur, use Chicken broth instead of vegetable stock or water.  Turmeric is a feature of most curry powders. The one I use in this recipe is called Vadouvan which is a lovely sweet and flavourful but mild French curry blend, but any curry powder will do. 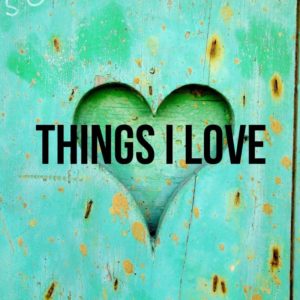 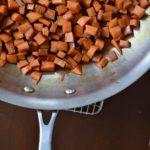 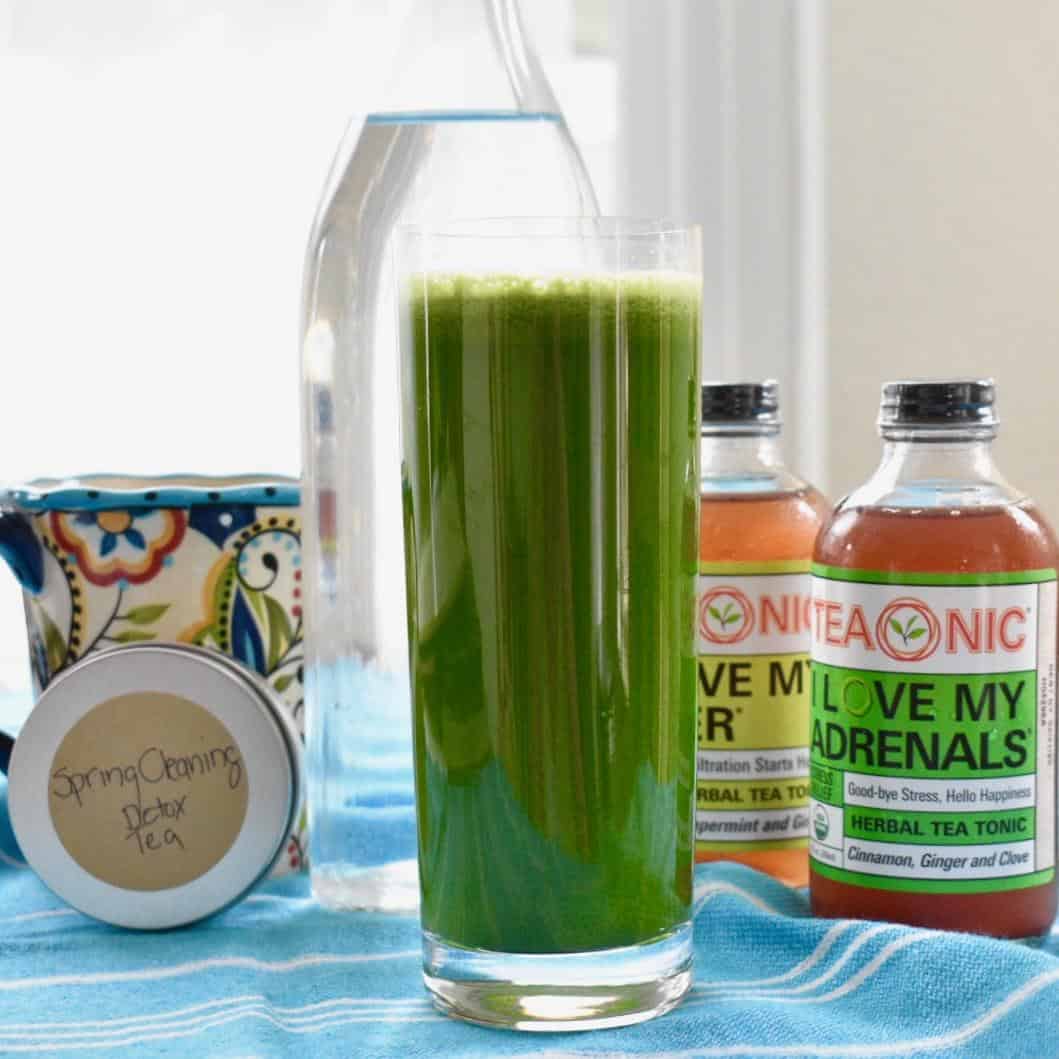 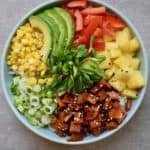 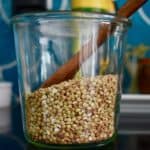